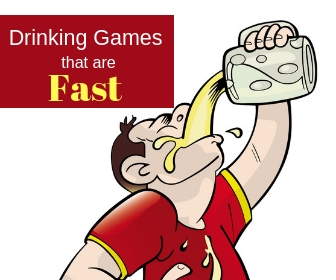 The aim of the speed drinking is not necessarily the first to get drunk, although that could be a winning factor but the speed in which you complete the task or competition.

The most common drink used in speed drinking is beer but that doesn’t mean you can’t use shots or your favourite alcohol.

Here are 10 fast drinking games that are idea for 2 people but can also be played as a group or team.

Slap it – you need to be quick 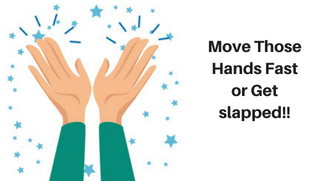 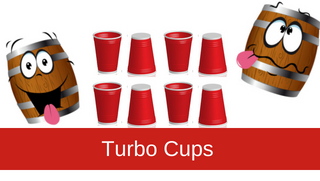 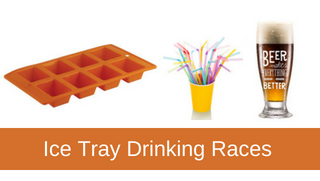 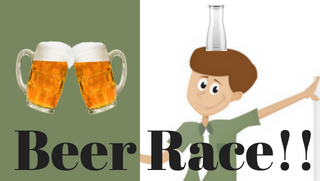 My website Keg of Wisdom is designed to entertain and does not support excessive alcohol, irresponsible behaviour, drink driving, or underage drinking. I ask that you know your limitations and please drink responsibly

Awesome Blogger by day and Bartender by night. I am an expert in social entertainment, drinking games, beer knowledge, trivia and jokes.